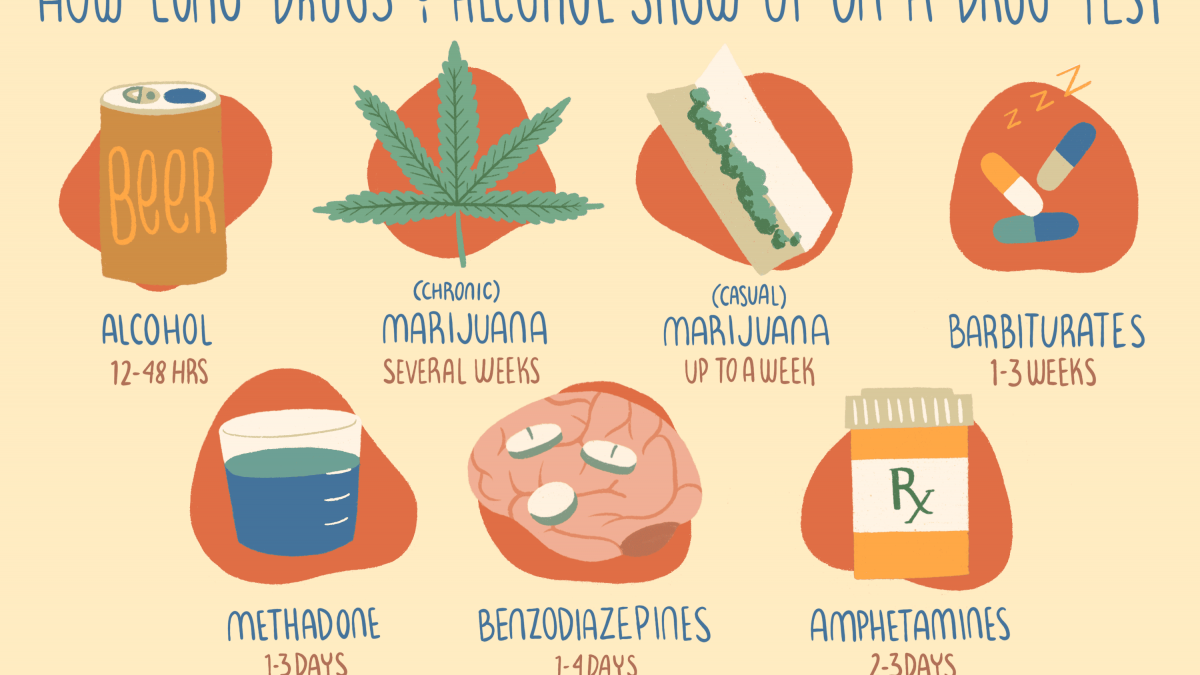 What shows up on a urine drug test? What are the most common drugs to come back positive in a urine drug test? These are some of the questions that many people have when they go to take their own drug test. It is important for you to know what might show up in your urine drugs so that you can prepare ahead of time.

There are different types of tests that may be administered at work or by law enforcement personnel, but one thing is certain: the basic screening method will detect marijuana usage. This article will explore the most common drugs that show up on a urine drug test.

However, there are some prescription medications that can also cause a person to test positive for drugs. Some of these medications include tranquilizers, benzodiazepines, and methadone. These drugs are prescribed to people who have been addicted to other types of medications, so it is important for a person who has a prescription for these substances not to use them if they know that they will be tested.

The confirmation test is usually done after testing positive for drugs during the screening method, but it can also be administered if someone has been suspected of using certain types of medications or supplements that might cause them to fail their urine drug screen.

If you are worried that your own positive results might come back on your next employment or law enforcement urine drug screen, then you should know what the most common over-the-counter medications are that can cause a person to test positive for drugs. Some of these include Vicks Vapor Inhaler, Dramamine, and Sudafed. If you have used any of these products recently, then it is advisable not to take your drug screen until at least 24 hours after

Some people avoid taking a urine drug test by using fake urine or detox drinks. These products can help fool the basic screening method, but they are not effective against GCMS/LCMS confirmation testing. If someone knows that their employer is using this type of confirmation testing to screen for certain substances, it might be a good idea for them to ask about alternative methods of drug screening. 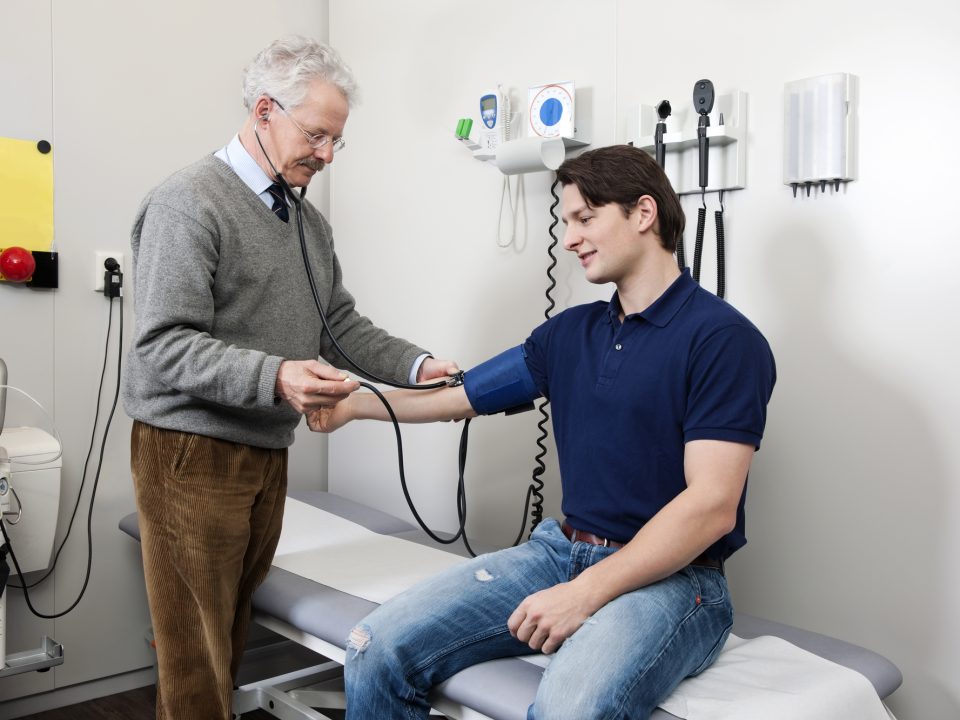 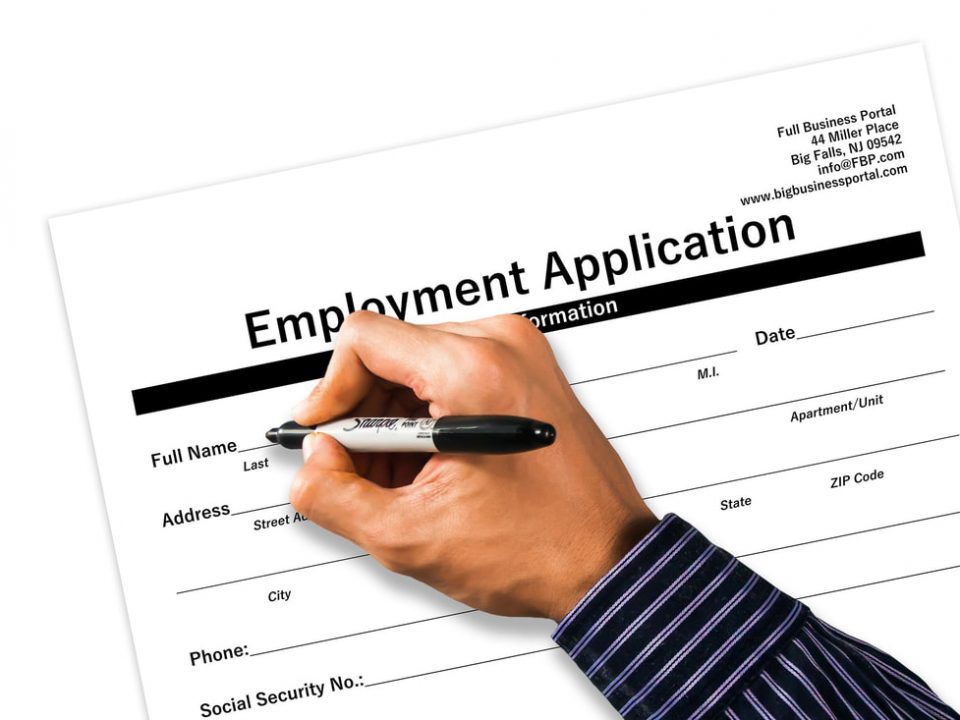 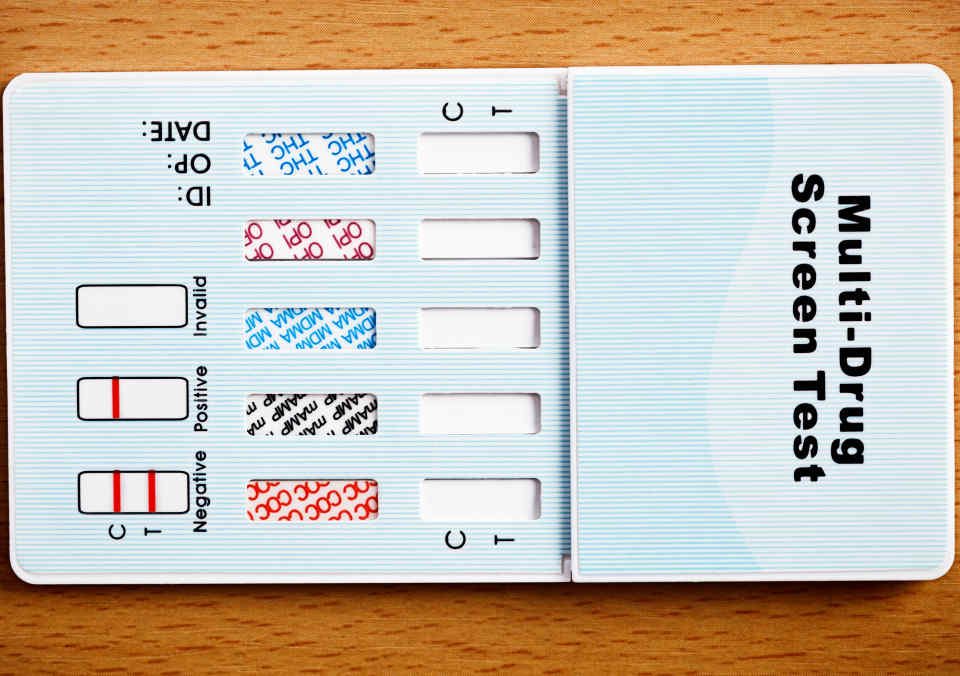